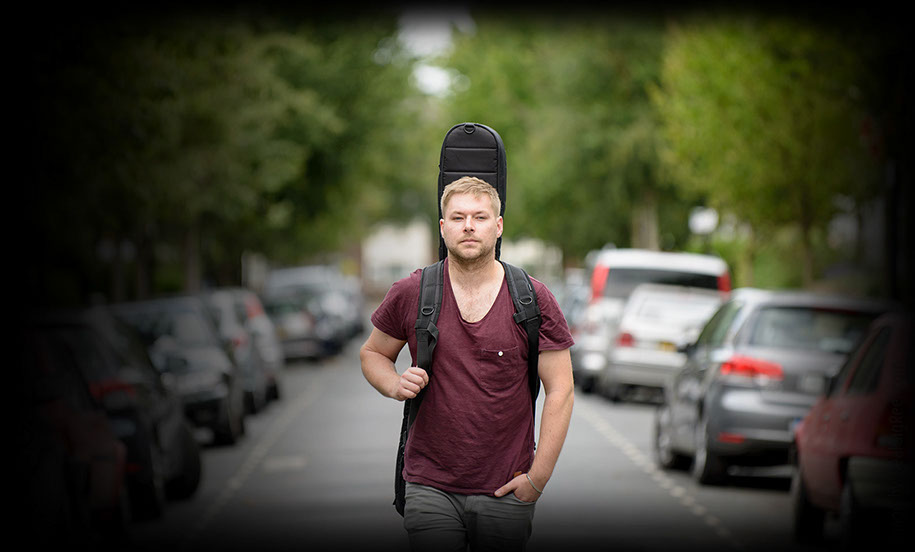 I’m Jack Stevens, a bass player and band-leader from London. My primary instrument is the electric bass guitar (both 4 & 5 string),I am strong backing vocalist and really enjoy singing some falsetto harmonies when required.

I took up the bass guitar in my early teens and, in 2002, I moved up to the northwest of England to study a music degree at Sir Paul McCartney's Liverpool Institute for Performing Arts. I was fortunate enough to start working regularly as a professional musician whilst living in the city. I moved back to London in 2008 and have been having a ball ever since.

Recently, I have been lucky enough to record the bass for SuRie's 2018 GB Eurovision entry as well as dep with 80s legend, Paul Young. I was fortunate enough to play on 8 tracks on the last Simply Red album , Big Love. I worked with Mick Hucknall for a number of years, both live and in the studio, so this was a great honour for me. Other notable projects include: Nell Bryden's album, Bloom; actress/singer-songwriter Heather Peace’s album The Thin Line and subsequent tour; bass guitar on Nicole Bernegger’s last album (winner of Switzerland’s The Voice), Small Town. Check out the Discography and Music pages of this site for audio links etc. 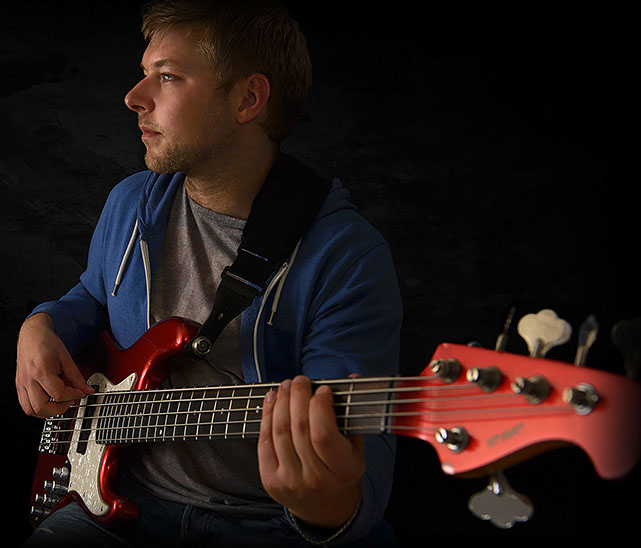 Please check out some of my playing credits, using the Spotify or SoundCloud Players below. 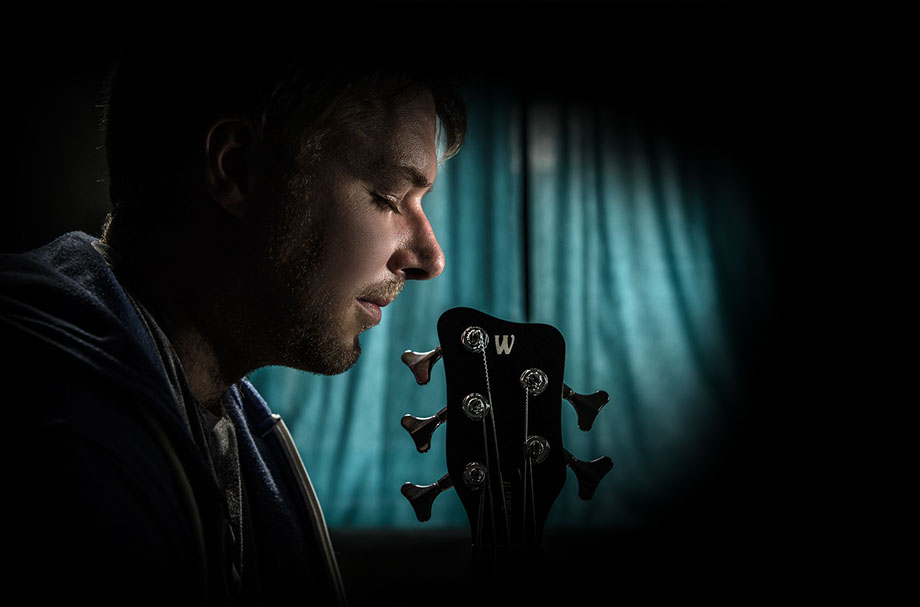 Here is a selection of some of the records featuring my playing. 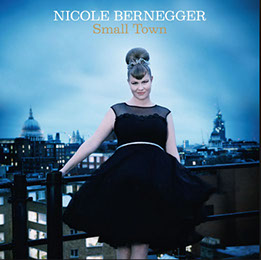 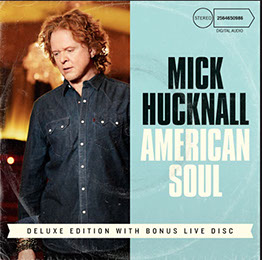 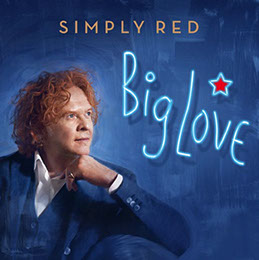 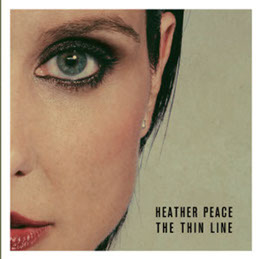 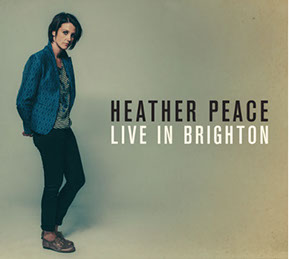 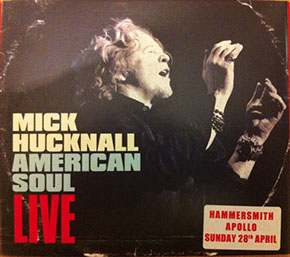 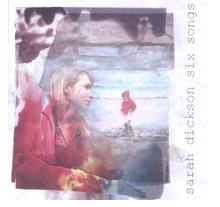 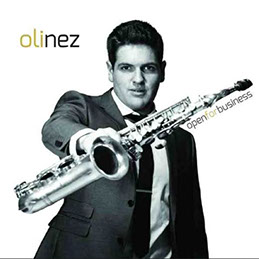 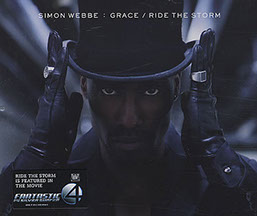 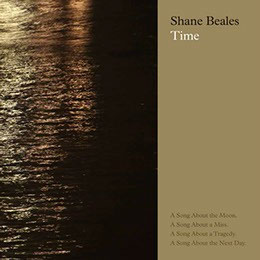 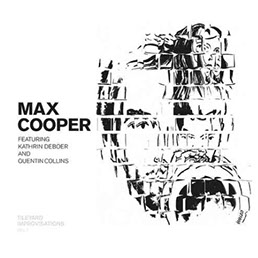 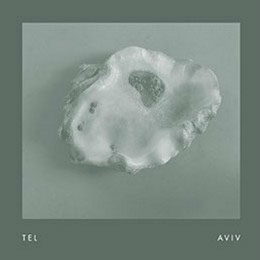 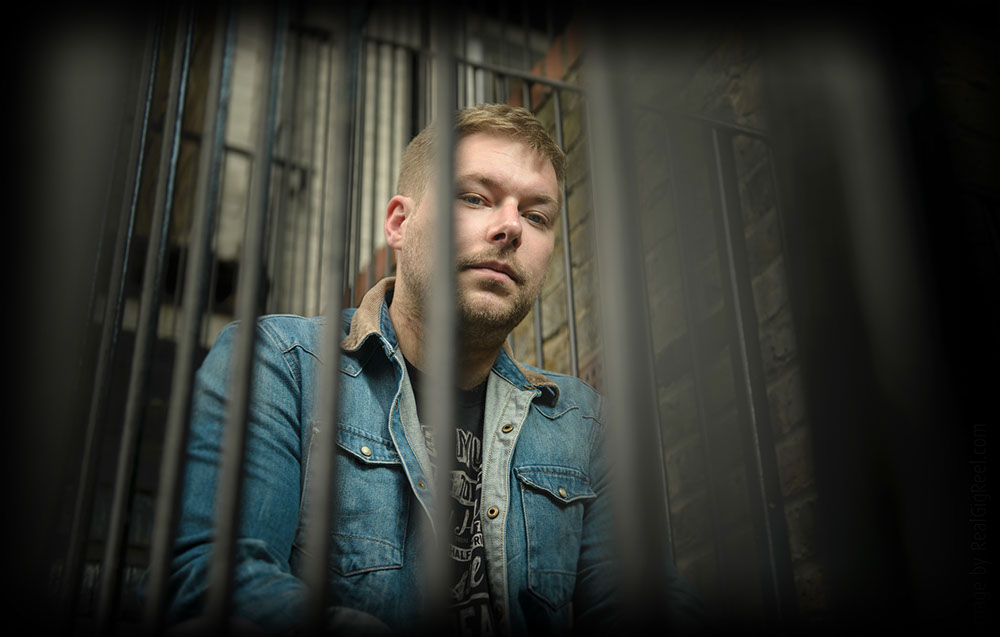 Copyright © 2015. All rights reserved. Website designed and maintained by www.designerinacoffeeshop.com